Especially in these times, calculating the cost of the bill is increasingly important, to understand where to save and where we consume more. In this article, therefore, we will understand how to calculate the cost of a kWh and above all which are those lamps that allow us to reduce costs. 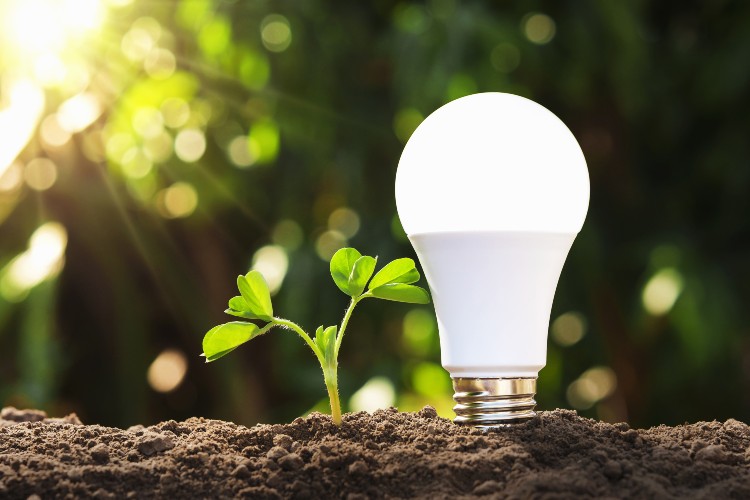 How to calculate the cost of a kWh?

The cost of one kWh is the hourly cost of electricity and to calculate it you have to start from your consumption bill. Clearly, the total bill will not only be based on net consumption, but also on a series of additional expenses and on VAT, which are added to the main item, namely that of energy sales.

In fact, the bill shows both the costs and the total kWh consumed and to have the actual cost of one kWh, the correct calculation to be made is to divide the total expense, as reported on the bill, by the number of kWh consumed.

In this way, you will have a more precise overview of the costs including ancillary costs, or the “average unit cost”.

Once the mechanism for calculating the cost of electricity is understood, it is possible to choose to carry out differentiated measurements to understand, for example, what the cost is in the different time bands.

In fact, electricity does not have a homogeneous cost throughout the day, but a cost divided into different time slots.

There are four time slots, and based on these, energy prices change:

F3: from midnight to 7 and from 23 to 24 from Monday to Saturday; all hours of the day on Sundays and public holidays.

F0: all hours indiscriminately from the days of the week.

In order to simplify, electricity operators usually combine bands 2 and 3 to obtain band F23 (hence the name “two-rate tariff”). The single-hour tariff, which corresponds to the F0 band, allows instead to have a fixed price independent of the hours and days in which energy is used. 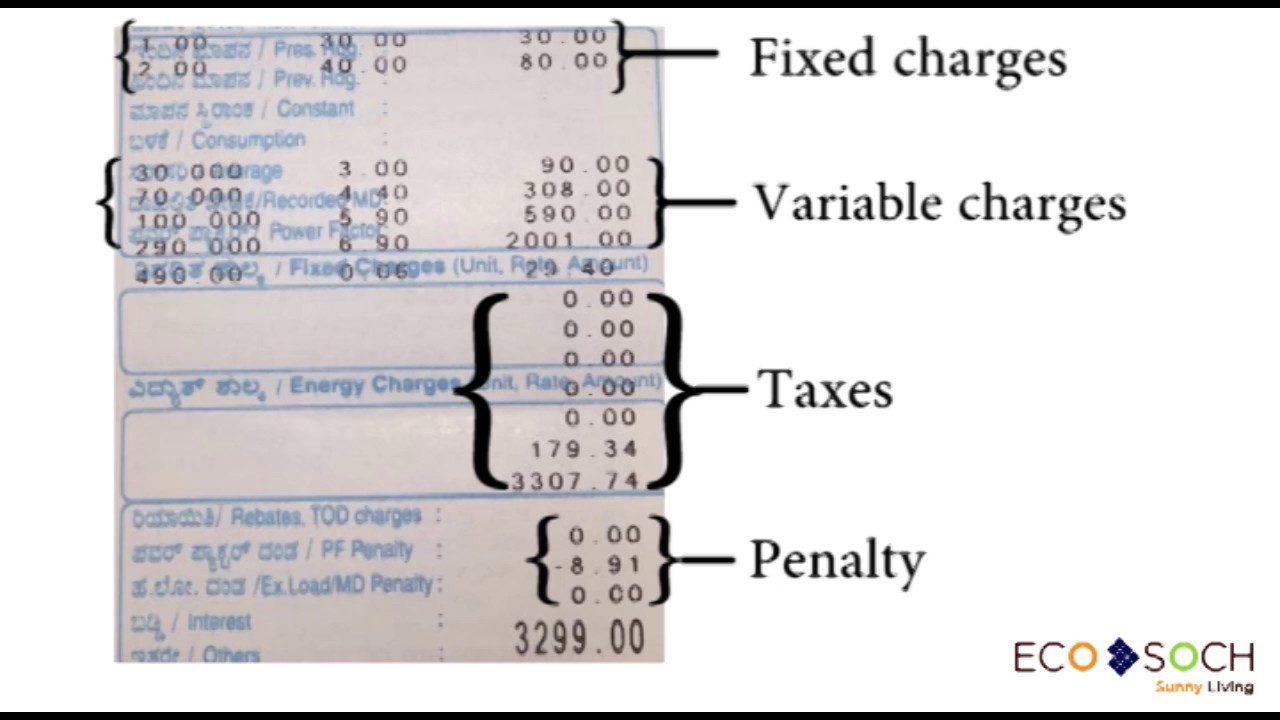 How to save with LED lamps?

Nowadays, the need to maximize energy savings in the bill is increasingly fundamental, for this reason using LED lights instead of old incandescent lights is a great way to cut your bill.

Unfortunately, older generation lamps produce a large amount of CO2 emissions and also don't last, this means that while they do not cost a lot, they must be changed frequently.

Instead, by replacing the old lamps in your home with modern LED lamps, you can save up to 90% of electricity. Precisely for this reason, LED bulbs are becoming increasingly popular instead of energy-saving bulbs or those of the old generation.

In fact, consumption is really low considering that an 11 Watt bulb can generate the same light as a traditional 110-120 Watt bulb. These consumptions are also inevitably reflected in considerable savings in the bill, to the point that it will be possible to illuminate an entire house with LED lights consuming as much as a single incandescent bulb. 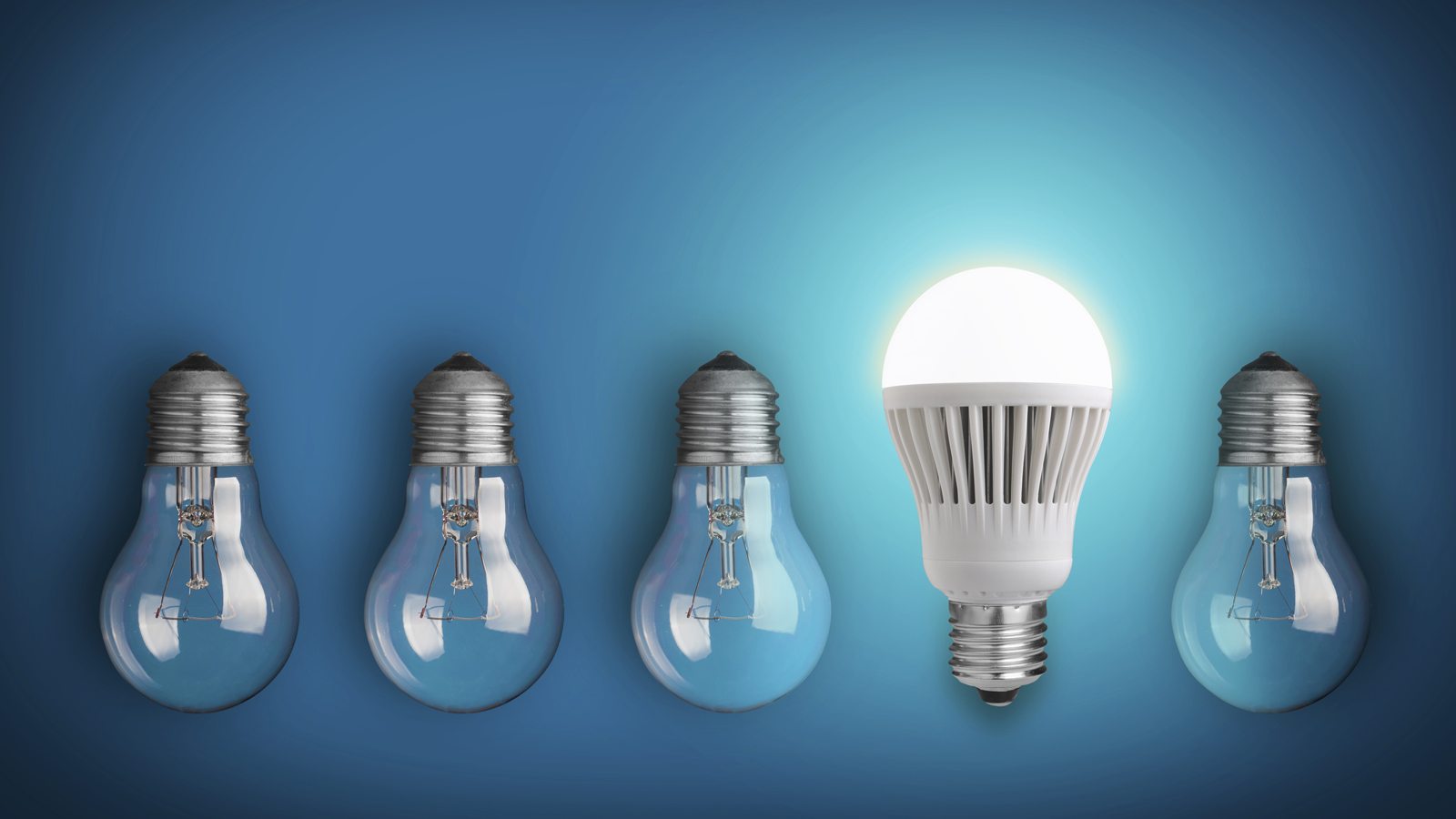 What are you waiting for? Come and discover our numerous LED lamps on our Diffusione Luce website!