Johanna Grawunder was born in San Diego, California in 1961. She graduated from California Polytechnic State University in San Luis Obispo with a BA in Architecture in 1984.

Johanna completed her final year of studies in Florence, Italy and moved to Milan in 1985. There, she worked with Sottsass Associati, becoming a partner in 1989. At the Sottsass Studio she was involved primarily with architecture and interiors, co-designing many of the firm’s most prestigious projects with Ettore Sottsass.

She parted ways with Sottsass Associati and opened her own studios in San Francisco and Milan in 2001. Johanna’s work spans a broad range of projects and scales, from architecture and interiors, to limited edition furniture and lights for various galleries in Europe and the United States. She also collaborates on products with a few select companies including FLOS, Boffi, B&B, and Salviati, among Others. 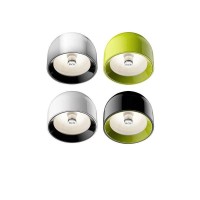 Flos ceiling spotlight, with the possibility of mounting LED or halogen bulb with G9 connection directly in 100/240V current. 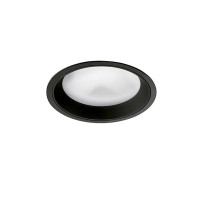 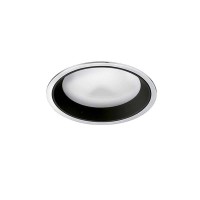 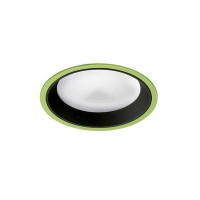 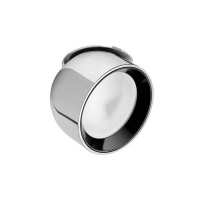 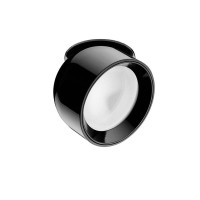 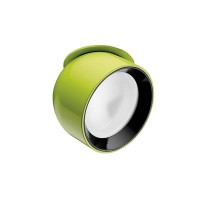 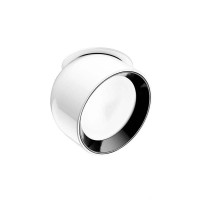 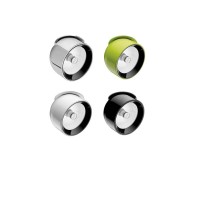