Born in Lucca in 1949, she graduated from the Institute of Art and later in Industrial Design in Florence, where she then graduated in Architecture. Immediately after, "Martinelli Luce", founded in the 1950s, enters the family business. Within the company she carries out a dual activity, that of an entrepreneur and that of a designer and art director, also taking care of the graphics of the communication and commercial material.

His sources of inspiration have always been nature, geometric shapes, colors and shadows.

In addition to developing his lamp projects, some of which have been awarded international awards such as IF PRODUCT DESIGN in 2011-2013 and 2014, he has collaborated with architects such as Gae Aulenti and continues to collaborate with important designers outside the company. His artistic creations have been presented in several Italian group exhibitions. 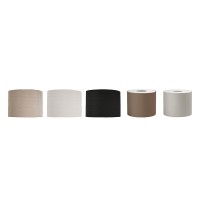 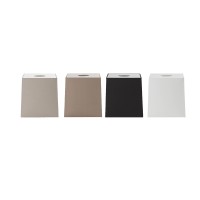 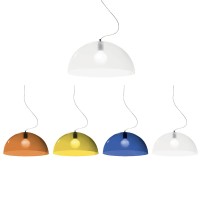 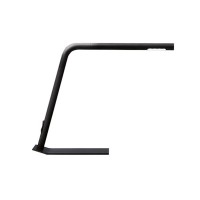 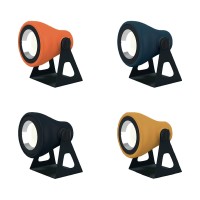 Frog 2309 adjustable spotlight with direct light emission for outdoor, with support base. Lamp body molded in rotational polyethylene, base in aluminum. Available in 4 different finishes. The "Picket for fixing to the ground" is available as an accessory. 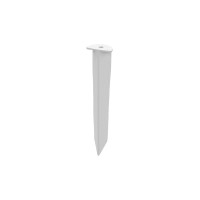 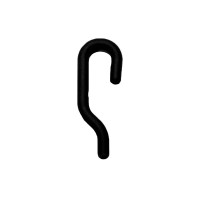 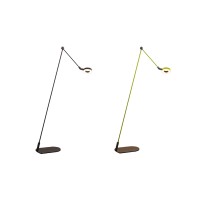 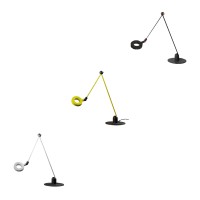 L'Amica, LED table lamp for indoor use. Structure with articulated arm in metal and adjustable head in aluminium. Joints in resin. Base in metal and resin. Available in the three colors Bright Green, Grey and Glossy Black. 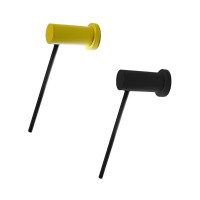 A small luminous sign on the wall, with indirect light, which rotates on the tubular body. Aluminum structure painted in black or yellow. LED light source. 3W electronic ballast integrated in the lamp body or remote. Lamp voltage 100-230V, 500 lumens in 3000K warm light. Made of aluminum in two different colors, black and yellow. 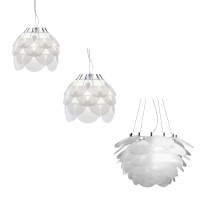