Christian Flindt, born in 1972, graduated with an MAA and MDD from the Aarhus School of Architecture in 2002. He then started his own design company in 2003. In this area he found expression in his approach to furniture revaluation. He wants his furniture to inspire people to make new connections. Flint's fresh and bold design in conventional constructions, prove that he is a designer with the courage to experiment. He develops innovative furniture and through his work with LED design, he manages to merge desperate fields such as lighting and furniture design. Christian Flindt started working with Louis Poulsen in 2006 when he developed the Flindt 220 floor lamp, pendant and bollard. The designer is also known for his sculptural and rightfully praised chairs: Orchid, Ripple Chair and Light Lounger. He has held and participated in trade fairs around the world and has received a number of awards including: the Bo Bedre Design Award in 2005, the Bolig Magasinet Design Award for the Flint Range he crated for Poulsen, the Elforsk Award in 2014 from the department Danish Energy and Electricity with "Flint Bollard" and in 2015 the honorary scholarship Told Christensens. 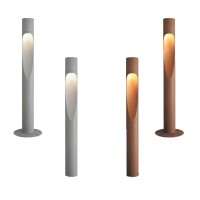 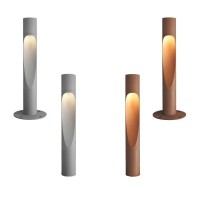 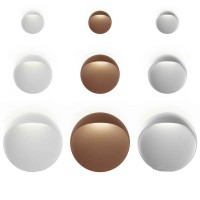